Then and now: How has Fintech truly changed our lives?

Ever since fintech became a point of interest for investors in 2014, people have been speculating about the disruption that this phenomena will bring to individuals and businesses. As with any new trend, expectations began to rise as fintech startups started to form, to the point where futuristic scenarios were advanced to keep the trend going.

A 2015 report by CB Insights shows a spectacular increase in the number of investors in FinTech compared to 2010. 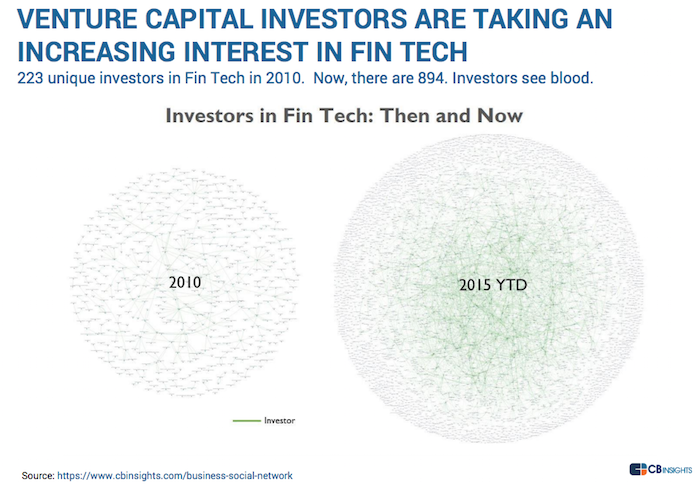 Fintech believers were betting on this trend to change the way every consumer spends, saves and invests his or her money. Fintech doubters, on the other hand, were pointing out that this type of digital platforms cannot achieve the scale and competitive edge they needed to compete with major banks and financial institutions.

But the reality is not quite as extravagant as those 2014 predictions indicated, nor as bleak as doubters initially thought. For fintech startups, it's proving extremely difficult to manage growth expectations that come with a tech startup, in combination with the slow pace of a financial company's development. Consumers are also divided; while some love the idea of having a tech solution for everything including banking and insurance management, others are confused by all the new possibilities they're presented with and choose to stay with the bank they already know and trust.

As part of our new Then and Now series on the blog, we'll be looking into which trends came to be and the actual ways in which fintech has truly influenced our day-to-day lives. Now, fintech covers a diverse array of companies, business models, and technologies used in lending, payments, wealth management, money transfer, capital markets, equity crowdfunding and insurance. In this article, we'll be focusing our attention on two of aspects of fintech, namely digital payments and blockchain.

Yoyo was one of the first fintech startups for mobile wallets. The company first launched in 2013 in the UK and moved on to a US launch in 2015. Their claim was that Apple Pay, Samsung Pay, or PayPal were not offering additional point of sale or loyalty services, which is what differentiated this company from the pack. In June 2017, Yoyo Wallet raised a £12M Series B investment led by Metro Group to expand in Europe. The company now has more than 400,000 registered users. This could be an indication that mobile wallets are a success fintech story.

However, a recent online survey of consumers shows that in Germany, for example, 75 percent of adults still use paper currency and coins to make purchases at least once a week. The survey shows that while mobile wallets, peer-to-peer lending, online cross-border trade and mobile banking are finding a user base in the countries surveyed, payment technologies such as ApplePay, PayPal and Venmo have not yet penetrated mainstream consumer groups. 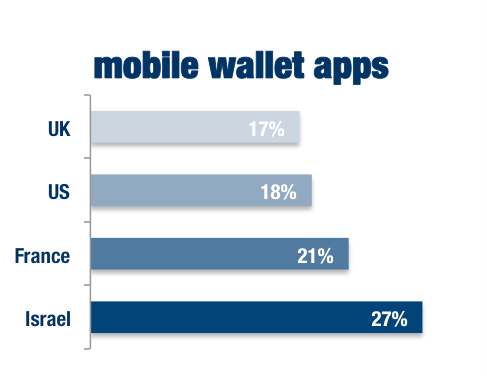 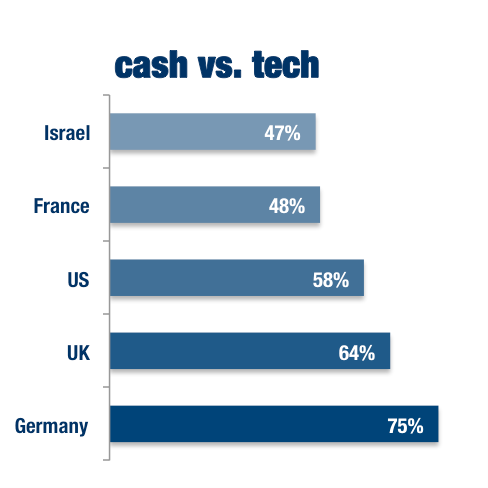 Among the reasons why digital payments are not such a big part of our daily lives as we would have thought back in 2014 is that people are still concerned about their data. The 2017 American Express Digital Payments Survey found that 37 percent of consumers abandoned an online purchase because they have concerns about the security of the transaction. Millennials, the beacon of hope for all technology advancements seem to be adding to this unmet expectation from fintech. A panel of Millennial respondents at the Interactive Customer Experience Summit in Dallas took the entire audience by surprise when they revealed that while they all use mobile devices for researching products, none are paying that way. Some respondents indicated that mobile payments compromise their privacy or that they don't consider mobile to be any more convenient than using a card reader. And the biggest surprise: most panelists said they like paying with cash.

While digital payments have not advanced as fast and as mainstream as some people might have predicted in 2014, they're still growing. According to the Study of Mobile Banking & Payments: Mobile Wallets Report, almost one-third of Apple Pay customers now use it weekly or even daily. Big companies like Barclays and Wells Fargo introduced Android-based mobile wallets, while MasterCard and Visa are also looking into mobile payments in the future.

Perhaps one of the most scrutinized aspects of fintech right now, blockchain is under a lot of pressure to prove its applicability to our daily lives.

In a 2014 article titled 'The Future Of The Blockchain' on businessinsider.com, the author states:

"At this point, payment processors like Western Union probably have the most to fear from blockchain competition, according to Gil Luria, a managing director at Wedbush Securities covering financial technology."

Fast forward to 2017, is Western Union under threat from the rise of blockchain-based Bitcoin? Well, according to Luis Buenaventura, author of Reinventing Remittances with Bitcoin:

"Western Union doesn't need Bitcoin in its current infantile state. Conversely, if and when Bitcoin reaches adulthood the world would no longer need Western Union."

Bitcoin is indeed the most popular aspect of blockchain and part of the reason for the hype behind this technology. But if we are to look objectively at blockchain and its potential for disruption beyond cryptocurrencies, we notice that applicability continues to be a problem. The same article hints that:

"The breakthrough (blockchain technology) means that, theoretically, any act of commerce on the Web can be decentralized and stripped of a controlling authority."

Theoretically that is still the case, in 2017. A commonly used analogy is that blockchain today is where the Internet was in the early '90s. Principal Analyst Martha Bennett puts it even further than that, in the late â€™80s because she believes we're not yet at the stage yet where we have any standards that enable anybody to build applications.

But although things have not changed dramatically for our day-to-day lives, advances have been made. We have, for example, one company that allows and supports the tracking of diamonds. By using a blockchain based system, they can track changes in ownership and  provide access to different participants in the ecosystem. Because of the nature of the goods being transported, blockchain offers an entire new way of managing industrial supply chains. Depending on the type of blockchain used, anonymity can be provided, enabling confidentiality of information and security of transactions. Although there is no clear regulation on an it's privacy, there is a need for item history especially in high value purchases. The London-based company is called Everledger and they have placed more than 1.6 million diamonds on a blockchain. Entries on the digital record include dozens of attributes for each diamond, including the color, carat, and certificate number, which can be inscribed by laser on the crown or girdle of the stone. The company is not stopping at diamonds. In fact, they are adding other luxury goods to the blockchain such as bottles of wine and fine art.

When it comes to a large-scale revolution, blockchain is clearly not there yet. In light of the General Data Protection Regulation (GDPR) that aims to strengthen and unify data protection for all individuals within the European Union, general applicability of blockchain takes another step back. Unless a blockchain implementation is completely anonymous, a consumer's right to have certain data erased, under GDPR and other data privacy or data protection legislation, cannot be exercised.

While the private sector is rushing ahead to discover the many applicabilities of blockchain, government and regulators also need to be involved with this if we want to advance. The technology will not live up to its hype until all players figure out how to manage it technically, end to end.

Technology has the great advantage and also disadvantage that it changes everything. The extent of these changes and their timeline is almost never known in the beginning so it's only natural that we speculate trends and future use cases because that's what drives us to innovate. As each technology follows its hype cycle, we start to figure out common data definitions and ways of having companies and government entities collaborate to make these tech trends a reality of day-to-day life.

We have plenty of fintech initiatives that are giving way to standardized processes. As they evolve, we'll be able to figure out what new  business and operational models apply to these technologies, as well as how to incorporate them into regulatory frameworks. 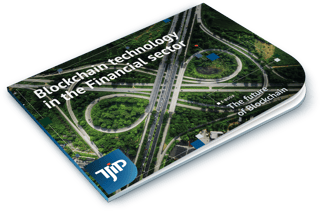